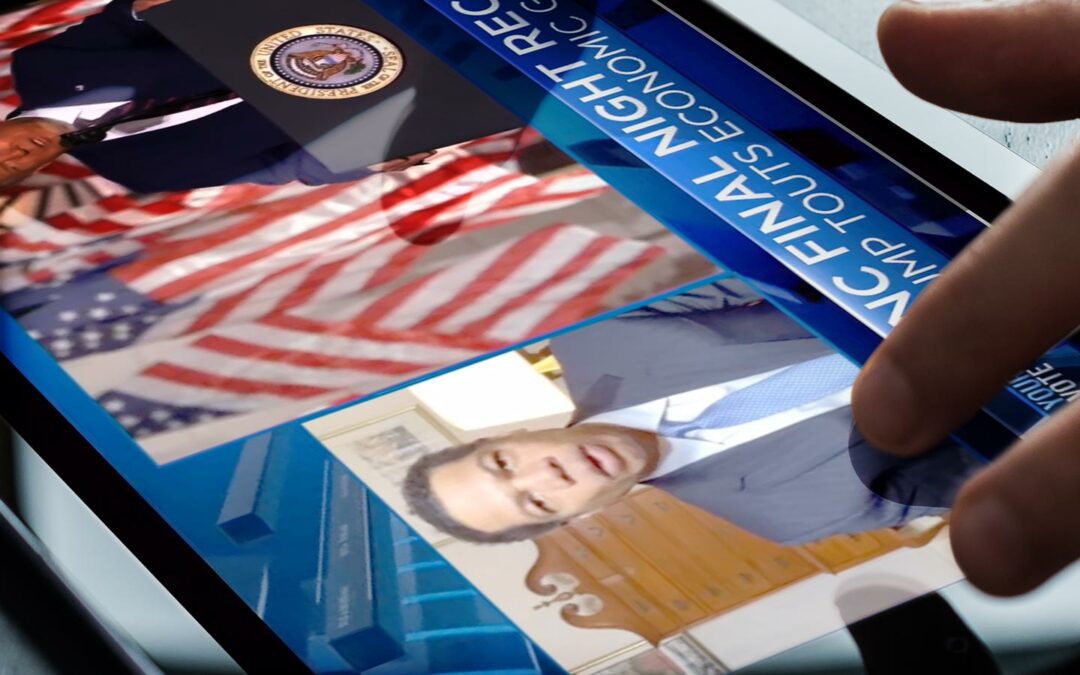 Joe is welcomed onto CNBC as a contributor to discuss the events and potential impact of the Republican National Convention. He highlights the convention’s efforts to reach out to voters on the margins and motivate the voter base to take action, pointing out the convention speakers that highlighted the President’s accomplishments and made promises about the future. He goes on to discuss the importance of key demographics in deciding the vote and of the candidates’ efforts to win those constituents. 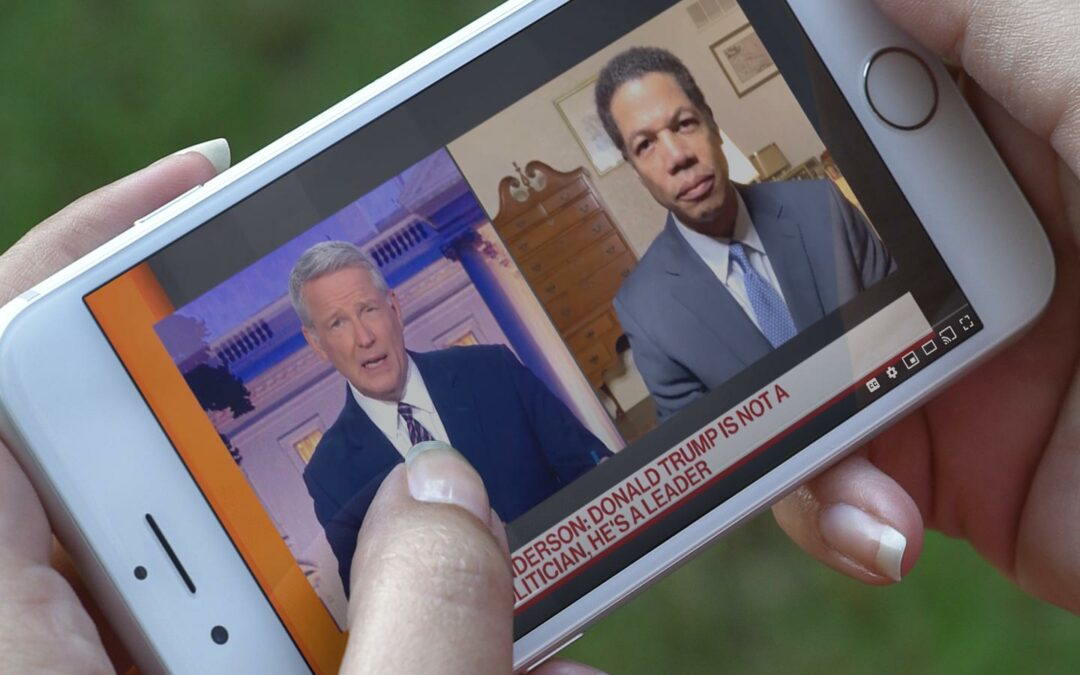 As a guest on Bloomberg, Joe dives into the history of relationship between African American voters and the Republican party. Based on the events from the Republican National Convention and the speeches given surrounding President Trump’s acceptance, Joe and fellow Bloomberg contributors examine past efforts made to bridge the divide between Republicans and black Americans and what the future of this relationship might look like in the coming election season and the years beyond. 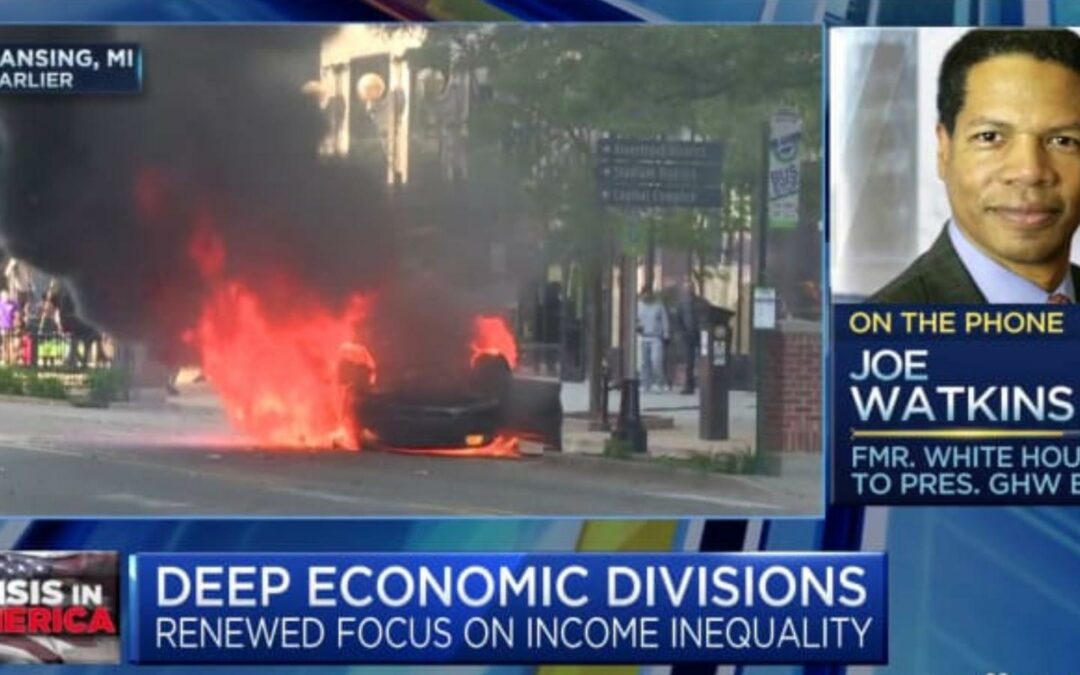 Joe Watkins appeared with CNBC host Kelly Evans to outline ways to unify the country in response to the police-related deaths of African Americans. Watkins echoed a CATO Institute call for new professional standards for policing in America. He also stressed the need for tangible results in the form of congressional action. 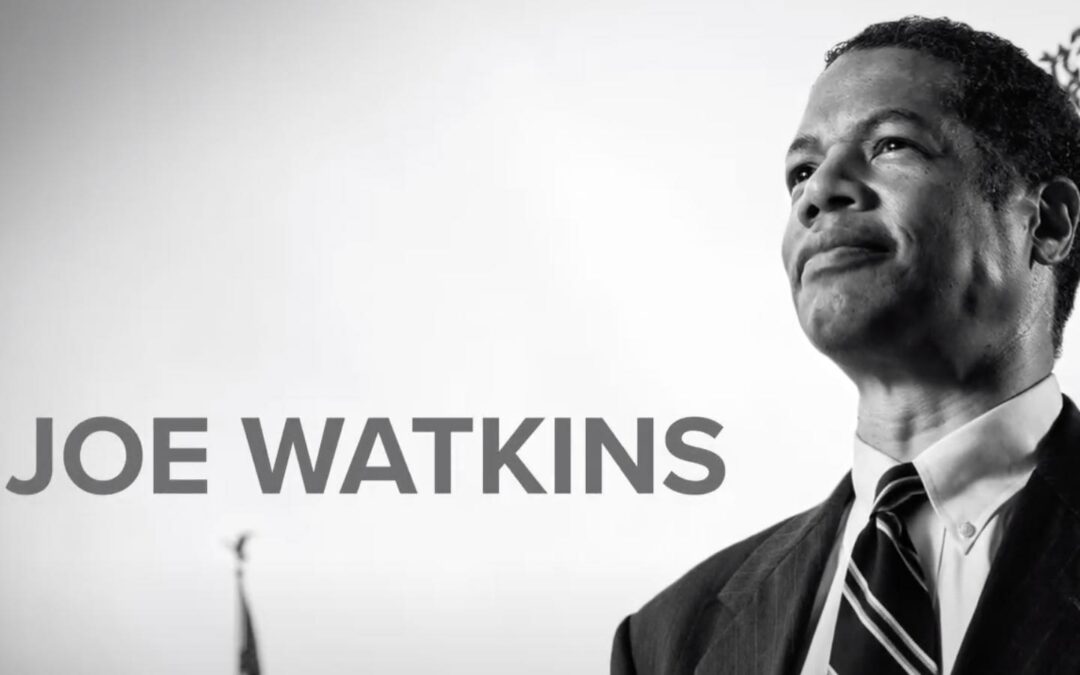 Allentown and Philadelphia-based, LighthouseTV, has announced the return of former White House aide and pastor, Joe Watkins, to its fall lineup. The faith-based channel recently expanded its offerings of original programming. The one-time host of CNN’s Crossfire, and regular commentator on CNBC, MSNBC, Bloomberg, and Al Jazeera will film the half-hour program beginning this fall. 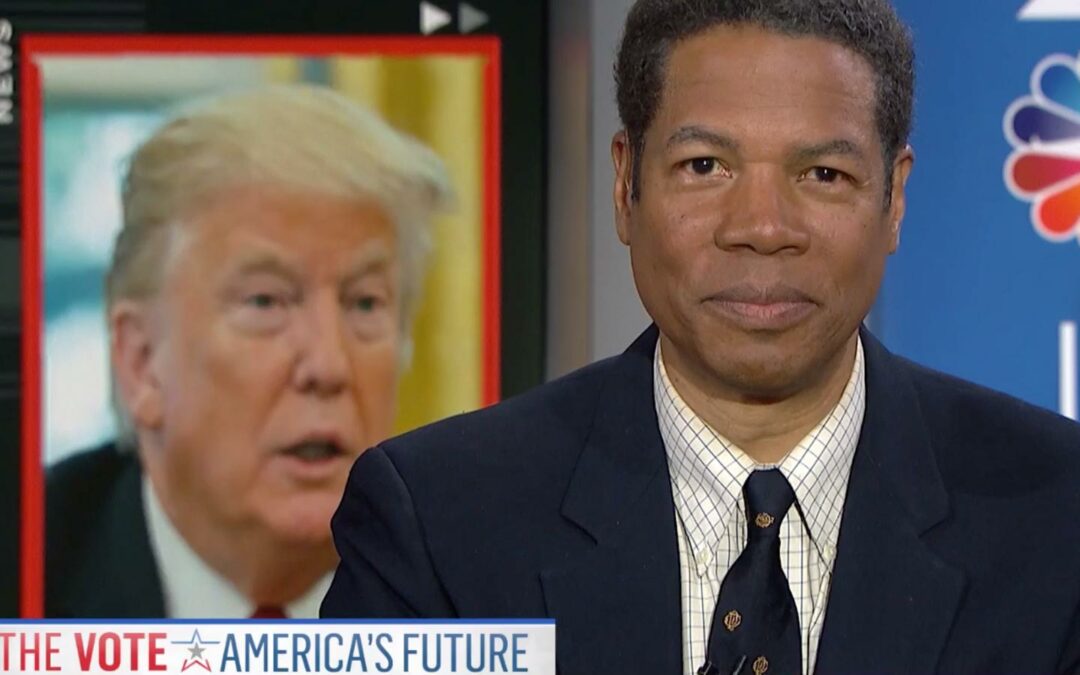 Joe Watkins believes the answer to incivility is a strong dose of Practical Consideration, the title of his most recent book. “How we treat each other matters in politics and our daily lives. We don’t have to be polarized and we don’t have to be held hostage by political gridlock.”